With over 40 years of combined experience in photometry and testing, our staff is committed to helping our customers to achieve their goals with a focus on quality, integrity, and service. The testing equipment used for measurements was selected carefully for accuracy and customization. We use a LightLab International Type-C goniometer with photometer and spectroradiometer measurement capabilities. This highly accurate instrument is capable of measuring the color and intensity of light emitted in all directions from a lamp or luminaire. Test angles can be selected in custom

increments to fit the testing needs of all types of customers. Color Quality Testing is performed using either our Labsphere 2m integrating sphere or our LightLab gonio-spectroradiometer.

Although we have a broad scope of accreditation, we are focused on providing the kind of personalized testing that the larger laboratories aren’t capable of. In addition to our commitment to individualized service, we also bring the integrity and experience of a highly knowledgeable staff to our services.

Mike was principal engineer (PDE) for lighting performance testing with Underwriters Laboratories (UL) for three years. He held this position since UL acquired Luminaire Testing Laboratory, Inc. (LTL) in February of 2010. Prior to the acquisition, he was President of LTL for 12 years. His primary area of interest is the photometry of luminaires and light sources and its application within the lighting industry. Mike received his bachelor’s degree in Electrical Engineering from Pennsylvania State University in 1995. For the past 16 years, he has maintained leadership positions in various technical organizations related to light measurement. He is a past president of the IES Lehigh Valley Chapter and has been active on several task forces within the Zhaga Consortium. He is a past chairman of the Testing Procedures Committee of the Illuminating Engineering Society (IES) – the committee that is tasked by the IES to develop and maintain the Lighting Measurement series of documents that relate to the laboratory and field measurement of lamps and luminaires. He is currently serving as a member of multiple committees within the IES Testing Procedures Committee as well as the current chairman of the IES Science Advisory Committee. In addition to his involvement in standards development, he is a frequent speaker on topics related to light measurement. He has presented seminars to a wide variety of lighting professionals domestically and internationally, and as a guest lecturer at the collegiate level to physics and lighting engineering students.

Tracy graduated from Bloomsburg University with a BS in Business Administration specializing in Management. Originating from a background of finance and management, she brought her business experience and learned about lighting while at Luminaire Testing Laboratory (LTL). At LTL, she was responsible for all aspects of the business activities including technical customer service, quoting, invoicing, implementation of energy efficiency programs, government regulations and research projects, establishing and maintaining ISO17025 accreditation, as well as operation of all photometric testing equipment and technical report writing.

After UL purchased LTL, Tracy continued with UL as manager of North American lighting performance testing including the oversight of two laboratories with a total of 30 employees.

Since she and Mike started LightLab International Allentown in 2015, her main focus remains centered on operations and technical customer service. Whether through day-to-day operations management, systems implementation or customer interaction, she’s ensuring every customer is treated professionally.

Randy was Senior Engineer for lighting performance testing with Independent Testing Laboratories (ITL, Boulder, CO) for thirty years.  His primary area of interest is the photometric and spectroradiometric testing of luminaires and light sources and its application within the lighting industry.

Randy received his bachelor’s degree in Architectural Engineering with an emphasis in Illumination and Electrical Systems from the University of Colorado in 1981.  Prior to joining the team at LightLab International Allentown, he was Senior Engineer at Independent Testing Laboratories, Inc. (ITL Boulder), serving there for over 30 years. ITL Boulder was the oldest independent laboratory specializing in testing for the lighting industry. He is a member of the Testing Procedures Committee of the Illuminating Engineering Society (IES) – the committee that is tasked by the IES to develop and maintain the Lighting Measurement series of documents that relate to laboratory and field measurement of lamps and luminaires.  He is currently serving as a member of multiple committees within the IES Testing Procedures Committee.

Randy’s work has been published in the Handbook of Applied Photometry, edited by Casimer DeCusatis, and is named on two patents for optical design innovations.

Todd graduated with a degree in electronics engineering technology. After working for ten years as an electronics technician with Accusort Systems and Lutron Electronics, he began working at Luminaire Testing Laboratory, Inc. where he was a lead technician on all photometric, thermal and electrical testing equipment. After LTL’s acquisition by UL, he was instrumental in the accreditation and expansion of the laboratory to nearly triple the previous capacity. During this time, he trained and technically supported multiple new technicians for both the Allentown facility and other UL facilities worldwide. Todd is a skilled technician with an eye for detail and a solid background in metrology specifically with respect to the measurement of photometric, thermal, and electrical quantities. 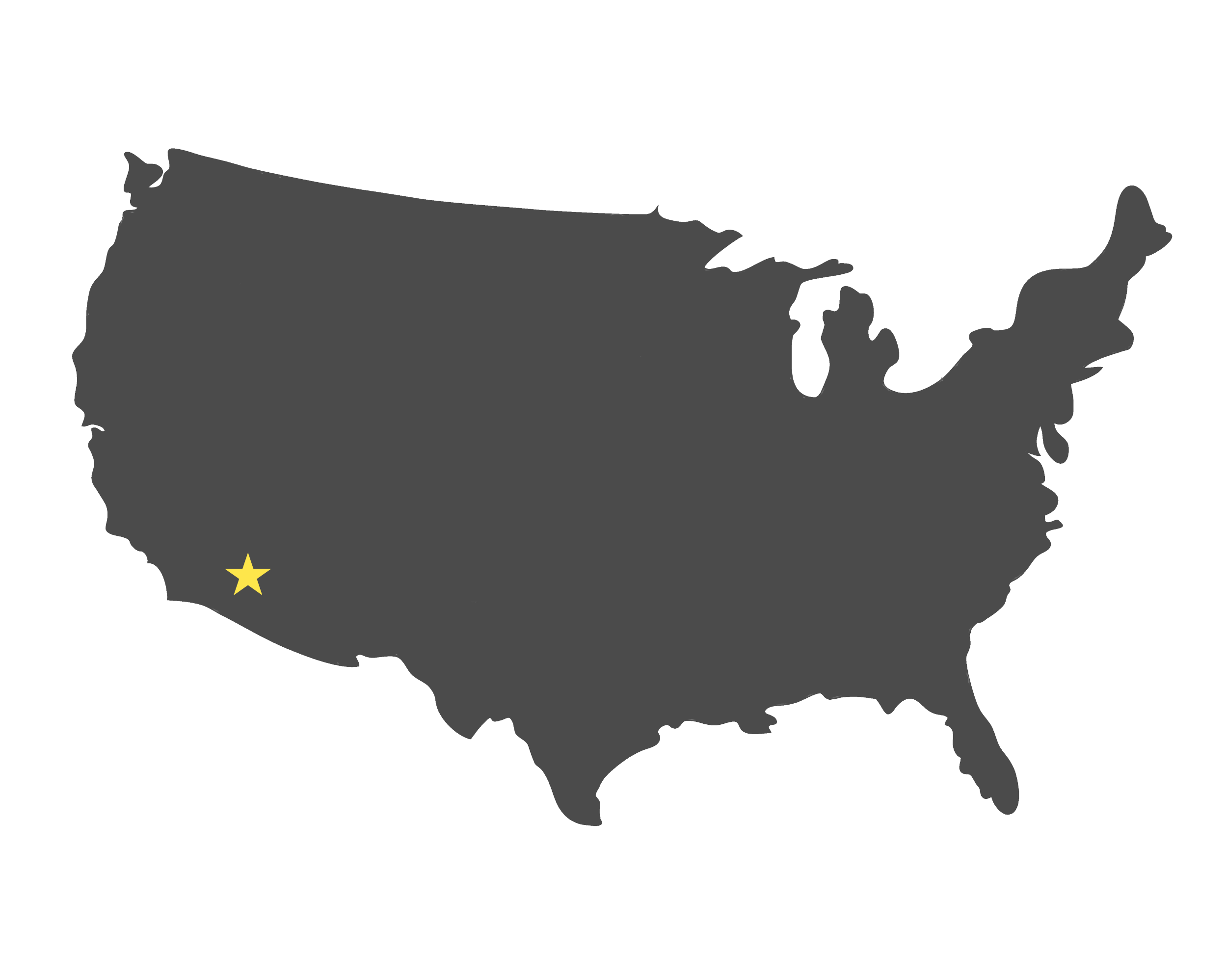 Due to unforeseen circumstances, LightLab has closed its laboratory located in Phoenix Arizona. We thank all of those who have supported the laboratory over the years. LightLab continues to operate laboratories in Allentown, Pennsylvania and in Brisbane, Australia. 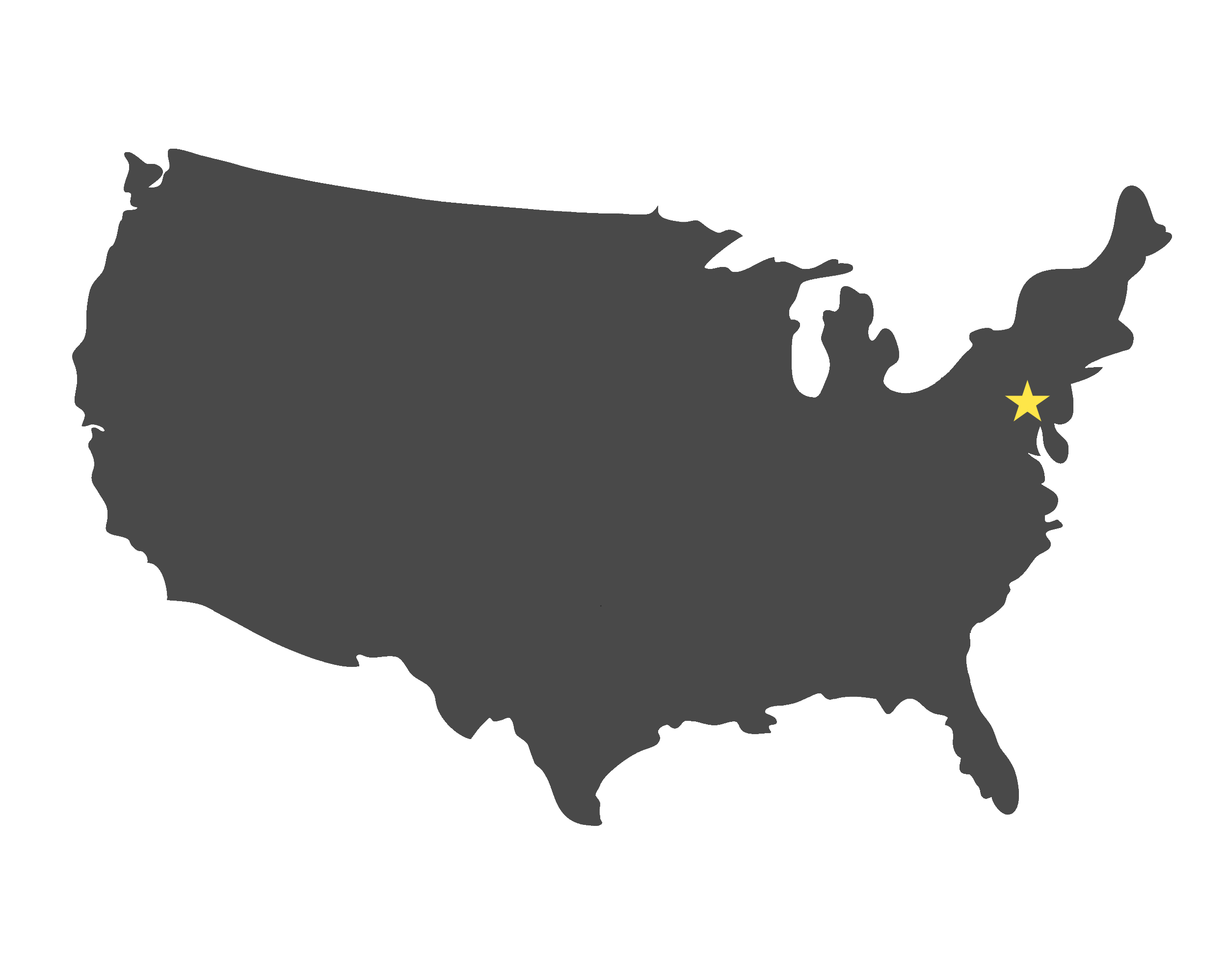 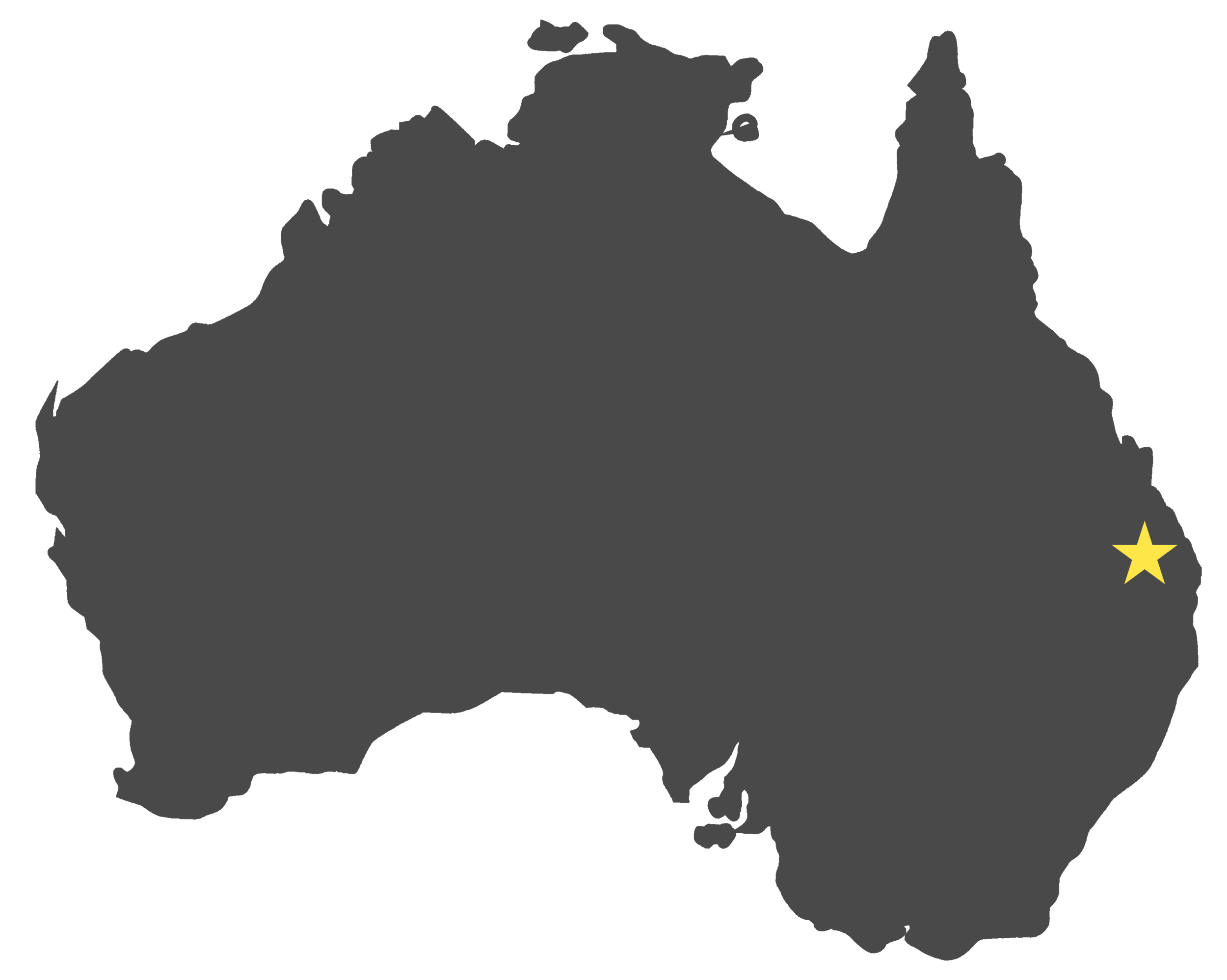